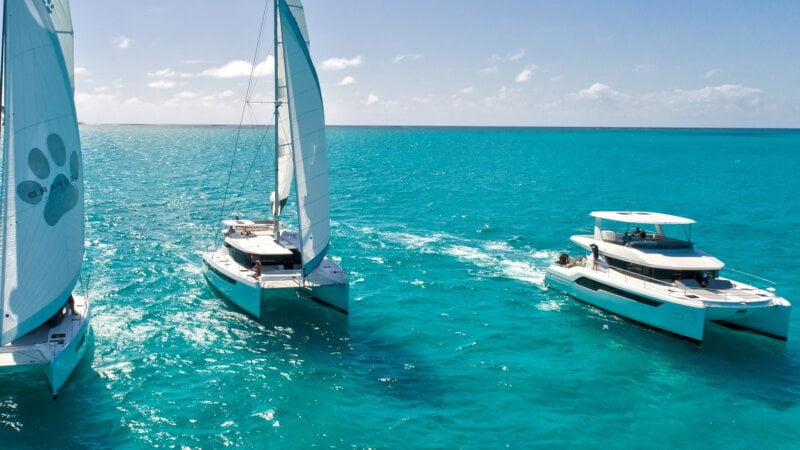 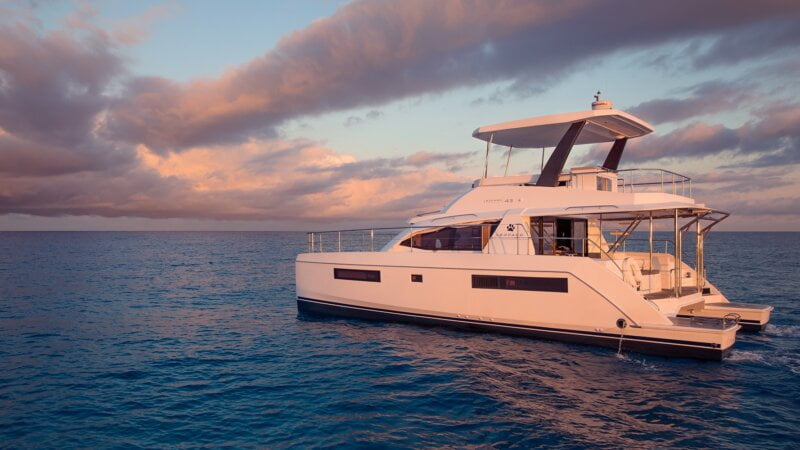 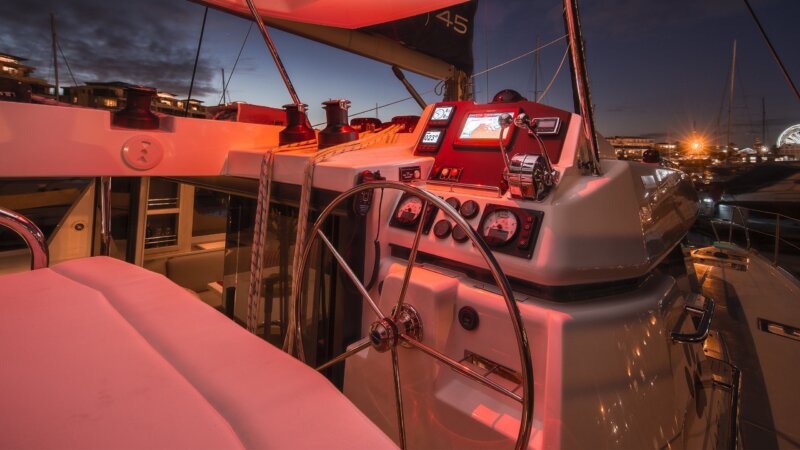 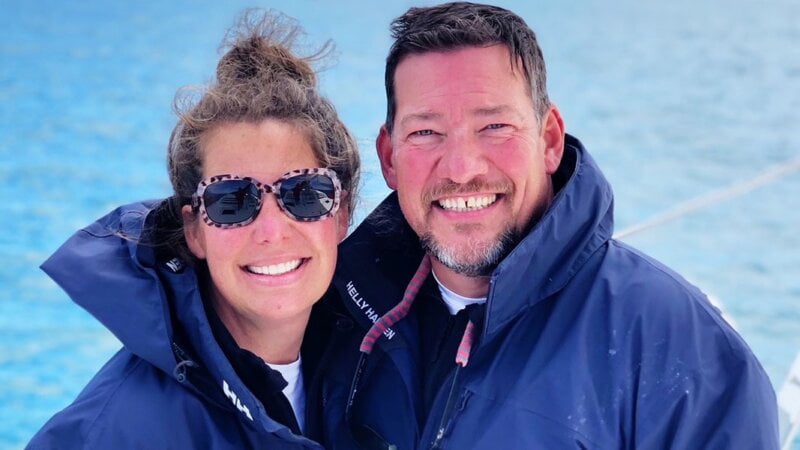 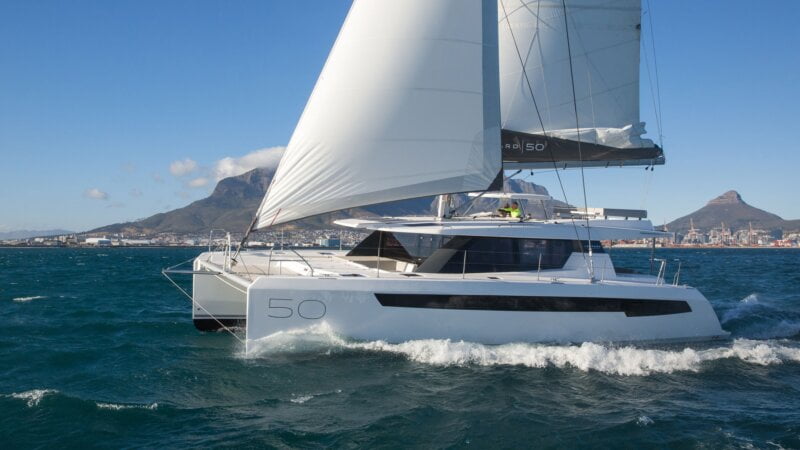 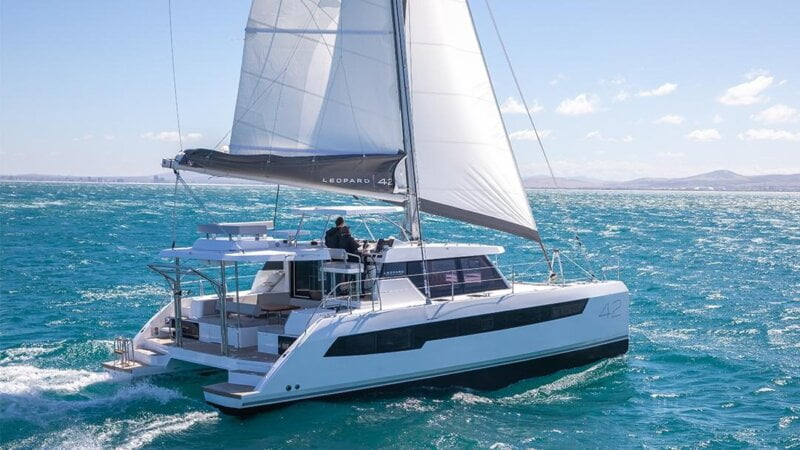 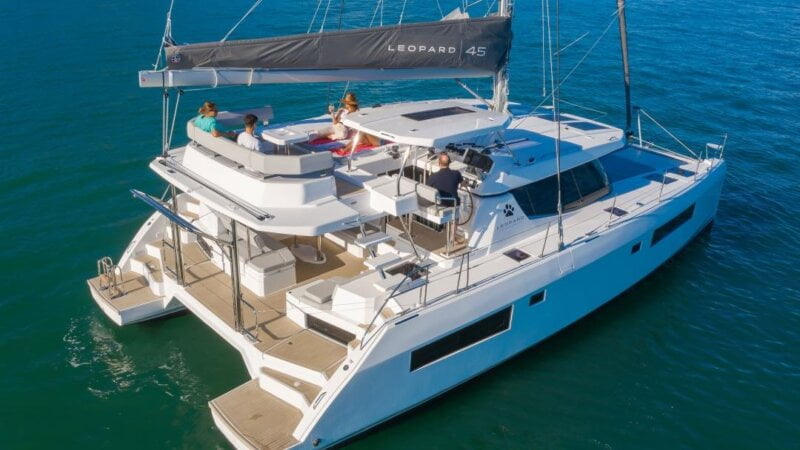 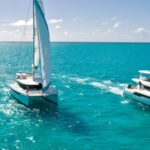 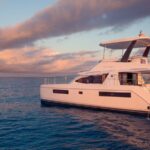 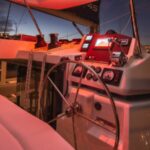 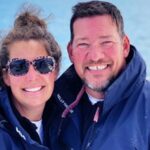 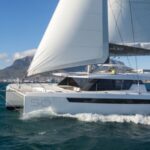 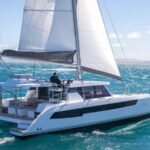 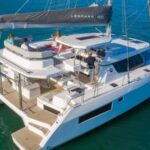 This is how the journey began, in 1994, South African builder Robertson and Caine entered into an agreement with the premier global yacht charter company, The Moorings, to manufacture specifically designed catamarans for its charter fleet. In less than 4 years, Robertson and Caine delivered the 100th catamaran to The Moorings, with every one of them delivered on their own bottoms around the world. Due to market demand, the relationship expanded with the launch of Leopard Catamarans in the year 2000. Sailors were impressed with the new line of catamarans coming from the Robertson and Caine factories, and were interested in purchasing them for private use, making their own choice of layout, optional gear and delivery locations. In 2007 Leopard Catamarans ventured into the power catamaran market with the introduction of the Leopard 47 power catamaran.

In early 2012 the 1,000th Leopard Catamaran was launched, further establishing Robertson and Caine’s position in the catamaran market. Leopard Catamarans has made impressive steps and grown very fast over the past decade, becoming the industry’s leader in the production and delivery of quality catamarans for private and charter fleets worldwide. With a global dealership network spanning 6 continents and 20 plus countries. Leopard catamarans are the only catamaran brand certified both in Europe and the Americas and holds true to its global reputation for high quality and seaworthy yachts, boasting generous equipment options and layouts designed with liveability in mind. In addition to the sailing fleet, Leopard Catamarans also produces superior power catamarans which are both contemporary and economical. Not only do Leopard boast a quality range, but Leopard owners know that there is always support nearby for parts, expertise or advice.

Continue with...
Why do we ask for your social ID?
Yachting Synergy